If you are a great fan of Halo, you would have recoiled in horror at the Covenants’ willingness and zest to carry out genocidal campaigns against the human race. The alien antagonists believe that humans come in way of salvation and that their God can’t be reached because of humans. 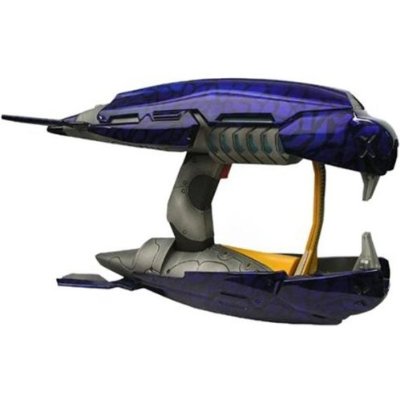 One of the scariest and most unholy of the lot, the Covenants have held our minds in rapture for long. The HALO 3 Covenant Plasma Rifle has been announced as an ode this awesome game. Most game developers and perhaps even the ones who developed the game would not know of this cool Plasma Rifle which can be used to eradicate all the unpleasant and undesirable characters with just a shot. 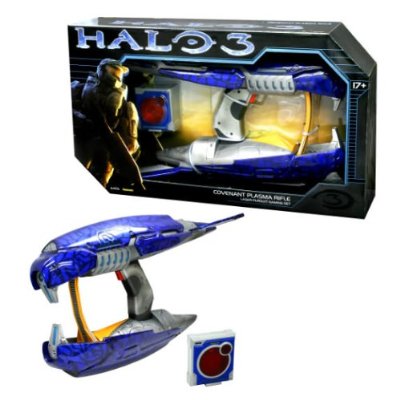 The rifle itself is quite interesting and comes with a number of features. When the rifle is overheated, the side vents open and one could hear real game firing sounds. The LCD Display allows the game to check how much ammunition is left and how the player and others can get rid of all the locusts. Of course, the Plasma Rifle comes with a clip on Target.

I like the metallic frame of the bird like creature, and the class design that has gone into it. Halo Wars which we had written about earlier is an all time favorite. You could also learn How to Make a Halo Doll, if you are feeling a little ‘crafty’. The Halo Covenant Plasma Rifle costs $65.99.