There is some good news on the horizon for Halo fans. Come November a new iteration of a 10 year old Halo game will be out for Xbox celebrating the consoles release anniversary. 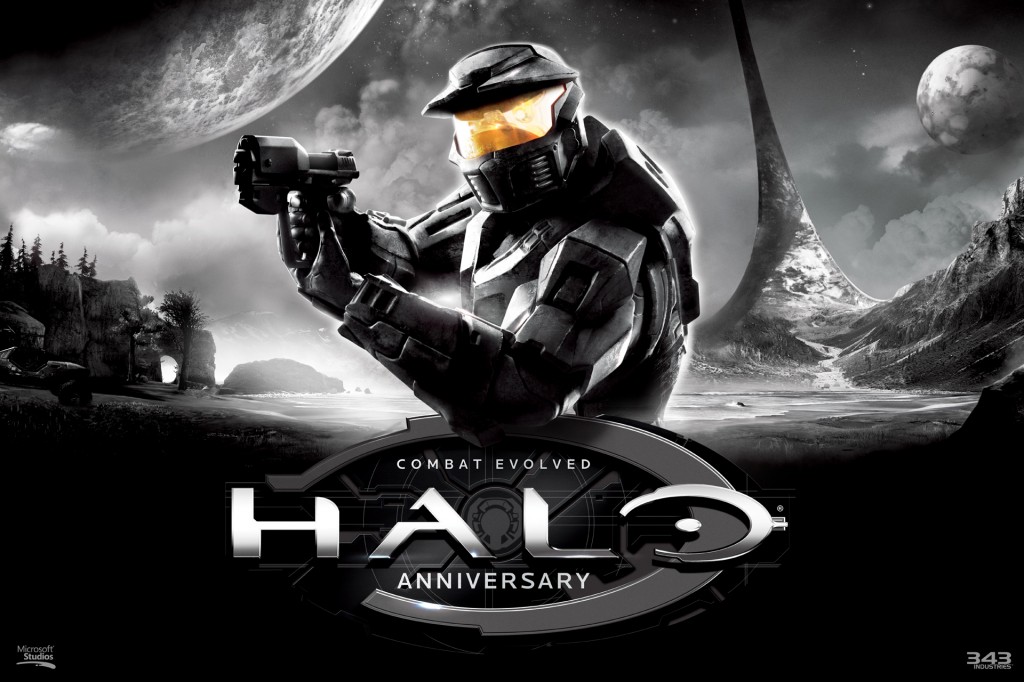 The new game, titled Halo: Anniversary, will be a revised and face lifted HD version of the 10 year old Halo game with on-the-go switching between “classic” and HD graphics. Imagine being in a world full of color, amazing graphics, with beams of light filtering through the tree tops, breathtaking sounds emanating from everywhere and then being able to switch to the classic mode with the old fashioned characters and shady graphics just to reminisce how this game looked when it first came out and to mix it up a bit.

Executive producer Dan Ayoub says,“The mission wasn’t just about taking a 10 year old game, giving it HD graphics and slapping it in a box to sell, the actual idea was to recreate the feeling that the player had when they had first played this game all this time ago. In order to do this we used bits of code from the old game, we also re-mastered the sound effects and the musical score has been reworked with a new orchestra using the expertise of Skywalker Sound but the feel remains the same, it’s still crazy and overpowered.”

The game has multiplayer capability and the campaign mode can be played cooperatively on Xbox Live rather then having to connect two consoles together. The game has great old maps like Beaver Creek and Damnation remade along with some new maps yet to be unveiled. There will also be a “Firefight” map available just like in newer Halo games. The game is expected to sell at a relatively lower price of $40 so as to also attract the fans of the original game.