GoldenEye 007 Reboot Could be Heading to Xbox 360

Activision could be in the process of developing a reboot of the N64 classic GoldenEye 007 for the Xbox 360. 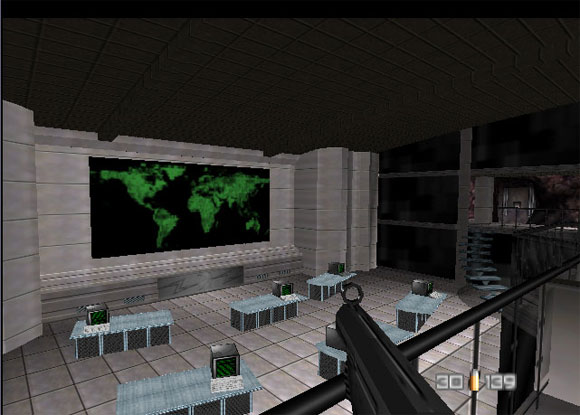 According to sources, a recent web domain name acquisition by activision for ‘goldeneye 007 reloaded’ suggests that the yet unnamed James Bond game to be released later this year could be a brand new remake of the N64 shooter.

The original GoldenEye 007 practically invented many of the innovations in the genre that we now take for granted and set the bar for all future console first person shooter experiences. With an engrossing, and addictive single player story experience and insanely fun four player local multiplayer, it was the must own console title of the late 90s. 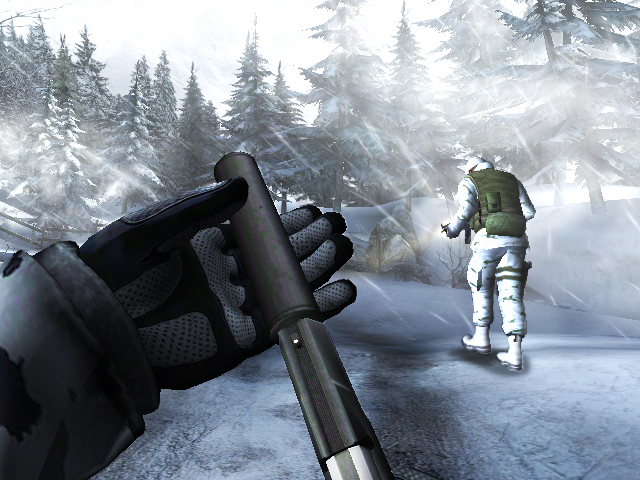 Last November, Wii players were able to get their hands on a reboot by Eurocom. The game featured a similar story, environments and weapons, though received a serious graphical upgrade and had Daniel Craig replace Pierce Brosnan as the leading man.

Should the title be remade for the Xbox 360, shooter fans young and old will definitely have something to rejoice about. With the strong online support of Xbox Live, diehard fans of the series will finally be able to see how they fare up against gamers outside of their own living room.

Activision has also given the green light for the development of another Bond game, planned to be released in October of 2012 which would follow the plot of the next James Bond movie.

In other action series reboot news, be sure to check out Back from the Dead!! New Resident Evil HD Screens and 2K Marin Kicks off first X-com Demo at E3.