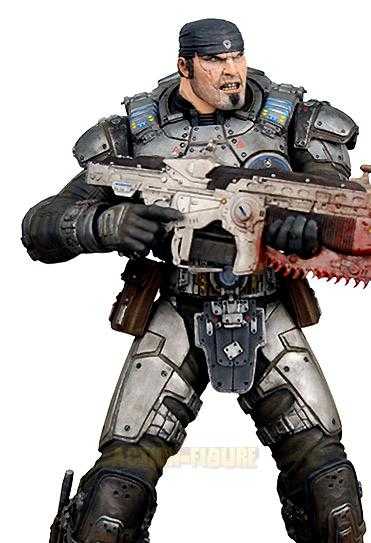 These new Gears of War 2 Action Figures for the Xbox 360 game are just amazing. They provide great detail, different characters, and display the blood we are used to and adore. I’m not trying to be some psychopath here about the Gears of War blood, but it comes with the territory.

With all the hoopla surrounding Gears of War 2 and whether or not it is an Xbox 360 success story, these beautiful action figures are a great collector’s item nonetheless. Just like people collect transformers, Xbox 360 gamers can collect Gears Of War 2 action figures. 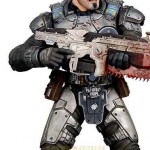 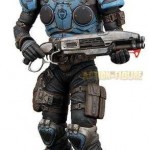 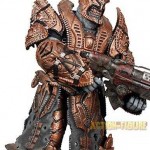 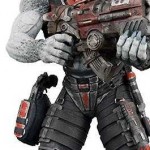 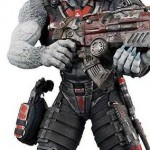 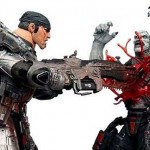