A full developer copy of Epic’s upcoming action game ‘Gears of War 3’ has just been leaked over the internet with screenshots and videos. 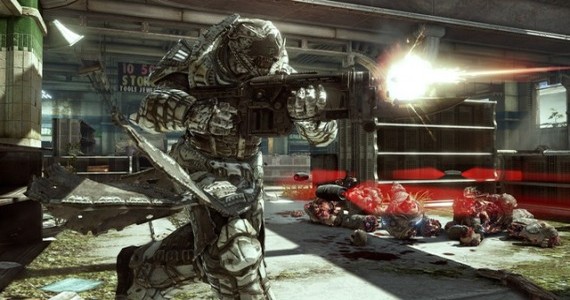 Several sites, including youtube are currently hosting both gameplay footage and screenshot galleries of the full game, months before it’s expected release.

If you aren’t one to care about spoilers, try header over to youtube and typing “gears of war 3 leaked”. The single player campaign has been posted almost in its entirety, along with a ton of videos revealing the multiplayer components of the game. There are even a few glimpse at the upcoming, and much anticipated, new horde mode. 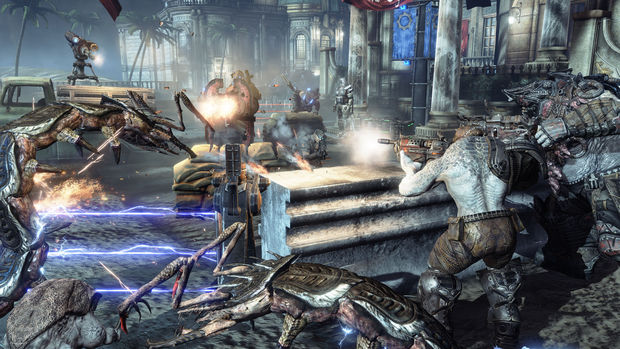 The videos contain a ton of game play footage, along with some other more mundane aspects of the title, such as menus and loading screens, and even a few short cinematics.

Several sites that have hosted these videos have already been warned, and forced to pull them down, so if you are looking to catch an early glimpse, then you had better act fast.

The one question that we should all be wondering is how this actually managed to happen in the first place. Console games have been notoriously more difficult to get a hold of before their release, unless PC games where it is almost standard practice by now.

In other news, be sure to read Original ‘Crysis’ Coming to Xbox 360 and Dreaming of the Future: What to expect from the 720.