Microsoft has begun to quietly call on game developers to begin looking into the possibility of bringing free-to-play games to its Xbox Live platform.

Free-to-play games, while increasingly popular on the PC, are a rarity on consoles. The business formula for these types of games is to offer the product free of charge with optional in game purchases, or micro-transactions, from anywhere between a few cents to a few dollars available for players who want to take their experience to the next level.

These games are normally open ended and highly addictive, offering players many small rewards after only a few minutes of play, and are often easier to get into than most hardcore titles.

Some popular titles on the PC include a wide variety of Facebook games such as Farmville and Mafia Wars, as well as many Asian MMOs such as Maple Story. 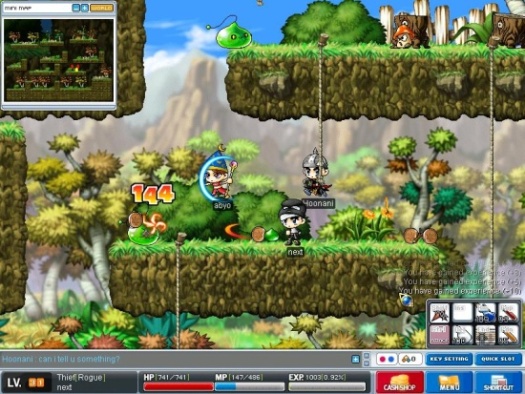 The market is a lucrative one indeed, with developers often earning far greater returns than had they required users to first purchase the titles.

The introduction of free-to-play games might not be all that far away. On the PC, Valve recently changed the format of it’s hit title Team Fortress 2 into a free-to-play game with purchasable in game items and gear for players. It seems likely then that the Xbox 360 version of the game will be making a similar transition. 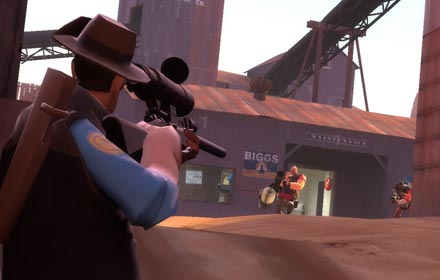 Other large companies such as EA have also been toying with the idea, as they released previous versions of Battlefield games on a free-to-play basis.