Diablo 3 Might be Better on Xbox 360 than PC – Blizzard

Recently, Jay Wilson, game director for Diablo 3, mentioned that Diablo 3 might be even better on the Xbox 360 over the intended PC version. 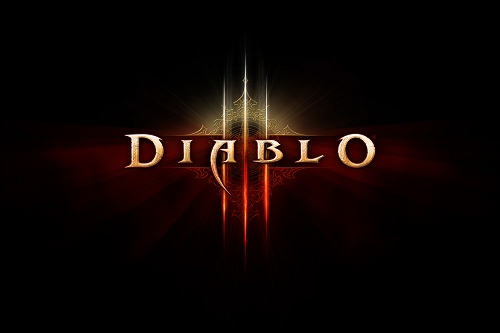 While the game will be released on PC early next year, using the traditional mouse point and click style of gameplay, according to sources, Blizzard has been testing the game using a console like controller.

Wilson stated in response to this that “with some of our early experiments in putting a direct control scheme into the game via a 360-like analogue controller, I’ve [thought] ‘Oh this feels even better, with direct control’…”. He later stated that Blizzard might release an update for the game sometime after launch to include the use of gamepads and controllers on the PC.

While this isn’t saying that Diablo 3 will be released over the Xbox 360, it is starting to look like more than just a simple ambition of theirs. Blizzard has stated before that they are “very serious” about bringing Diablo 3 to the Xbox 360. In fact, according to Wilson, they have already started recruiting “senior-console related positions” to join the Diablo 3 team. 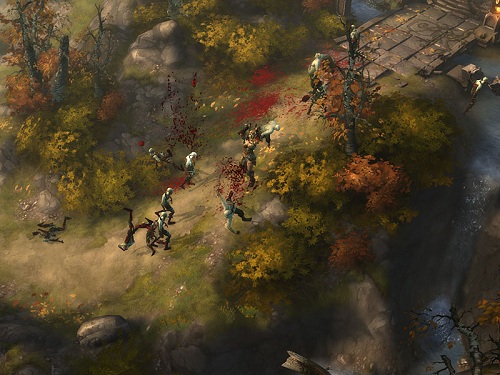 The first 2 Diablo games were massive PC success stories, due in part to the PC having dominated the action RPG market for so long, Diablo style games have nevertheless become quite popular on consoles. Runic showed us that it could be done, and well done at that, with Torchlight, mapping the controls in such a way that the player has more direct control over their character. Other games such as Sacred 2 also enjoy a certain dedicated cult following.

In fact, many of the old PC crowd have slowly migrated over to consoles this generation. I for one used to be a die hard PC gamer simply because the variety of games on that platform was unrivalled. Now that consoles have shown us what they can do, I really wouldn’t mind seeing Diablo 3 hit the Xbox 360.

In other news, Dead Space 3 may have been confirmed and Crytek to tackle Homefront 2.