Unfold The Truth Behind UNATCOâ€™s Formation With The Prequel Deus Ex: Human Revolution

21st century brought many new things with it and one of them was Deus Ex. This legendry game just trashed away its competitors and swiped away every award possible. It was one of the best PC games ever made and thatâ€™s why, Eido interactive decided to make its sequel Deus Ex: Invisible War and it went well too. Now after two continuous hits, here is the latest sequel which is actually a prequel. This is â€œDeux Ex: Human Revolutionâ€ which has been developed by Edios Montreal and Square Enix and is being published by Square Enix. Its going to be released on 31st December 2010. 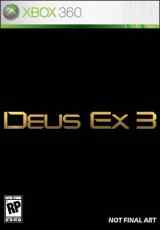 As I had mentioned before, the game is a prequel because the game plot has been set, 25 years before the actual events which had taken place in the first game, Duex Ex. This means that the year is 2027 when Nanotechnological augmentations werenâ€™t developed yet and biomechanical augmentations were very popular. Adam Jensen, the protagonist is a private security officer in an company which specialize on these biomechanical augmentations. One day, he saw a spine chilling attack on his company which led to the beginning of the conspiracy. 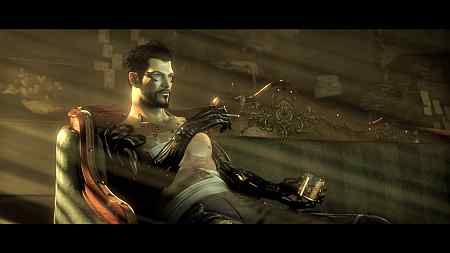 The game consists of numerous modes, killer weapons, awesome action and all these things will take place in five metropolitan areas out of which Detroit, Shanghai and Montreal has been conformed. The protagonist also owns an apartment where he can store his secrets and collected informations. The events in this game lead to the formation of UNATCO seen in the original Deus Ex. 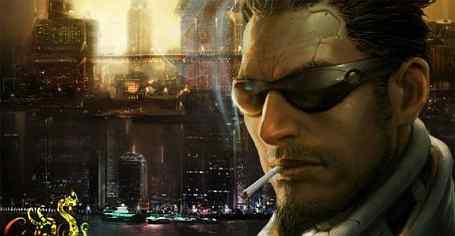 An awesome game which I feel is going to be spectacular. It is available with a price tag of $59.99 and is available for Xbox 360, PS3 and PC gamers.

You can even checkout games like Greg Hastings Paintball 2 and Superstars V8 racing.