New rumors keep popping up and keeping the Borderlands flame alive, and the most recent hints that we might finally see a sequel in 2012.
A source mentioned that shooter/role-playing game Borderlands, released in 2009 and acclaimed by fans and critics alike, has a sequel in the works and we might be able to play it sooner than later. 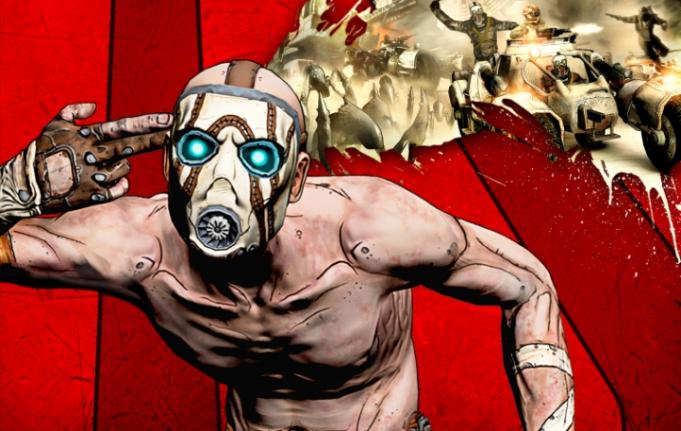 Countless rumors of an eventual sequel started to fill the Internet ever since the original came out, and even Mikey Neumann, Gearbox’s creative director, said that Borderlands 2 was a “no-brainer” based on the phenomenal success of the first title. It was also mentioned by high-profile Take-Two excutives that Borderlands has “every sign of becoming an important, long-term franchise.”

Gearbox president Randy Pitchford has been quoted saying that he acknowledges the Borderlands franchise is beloved by its creators and fans alike, which is good news for those patiently awaiting the next title. Borderlands has seen a lot of support by the developers thanks to its constant flow of DLC packs, but sadly doesn’t have a confirmation for its sequel just yet.

Still, this is no reason to lose hope, as rumors appeared once again with even some more speculation, saying that the game is already being programmed, and set to arrive for the Xbox 360, PlayStation 3, and PC in 2012. Borderlands 2 is, according to what’s being hinted, in development at Gearbox which would make total sense given the critical and financial success of the original. And being that the game is basically a goldmine for Take-Two, added to the executives’ quotes, it’s unlikely that they would abandon the series. However, whether Borderlands 2 will ship during 2012 remains to be seen.

[UPDATE]: Just a few hours after publishing this article, the game got confirmed, and the tentative date is around April 1st or 2012. Rejoice.