Bethesda is arguably one of the most successful video game developers and publishers on the market today, always delivering a game that feels like home (A.K.A. Bethesda), but also always delivering something new and exciting as well. Why have you never heard of dishonored, and what’s the jist of it?

Arakane Studios are the masterminds behind this not-so-well-known game, and after putting out a handful of somewhat successful games, such as Arx Fatalisa and Dark Messiah of Might & Magic, Bethesda saw much potential and invested all the time, money, and help they could ask for, as the game developer always seemed to have a lack of support from a big-time publisher. A few notable names that are helping with the development process include Harvey Smith, one of the many behind the first two Deus Ex games, who is Dishonored’s Co-Creative Director, and also Viktor Antonov, who is credited with creating Half-Life 2’s iconic City 17, who is helping create Dishonored’s world. With an all star team like this, I have a feeling that this game will quickly end up on all of our radars. 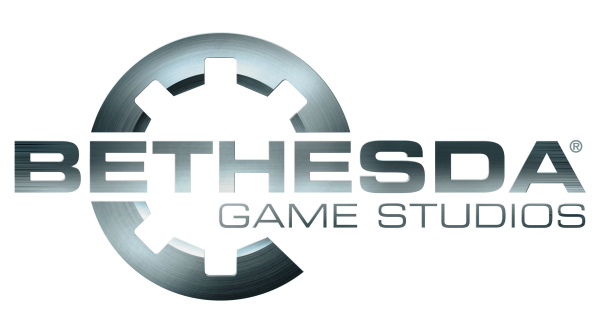 Although hardly any information has been give on the game, leading gaming magazine publish GameInformer has released very little details, including that, 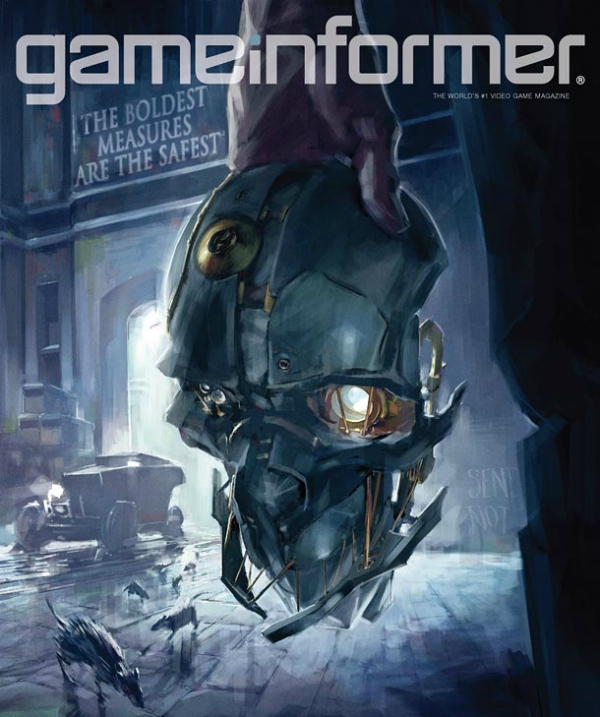 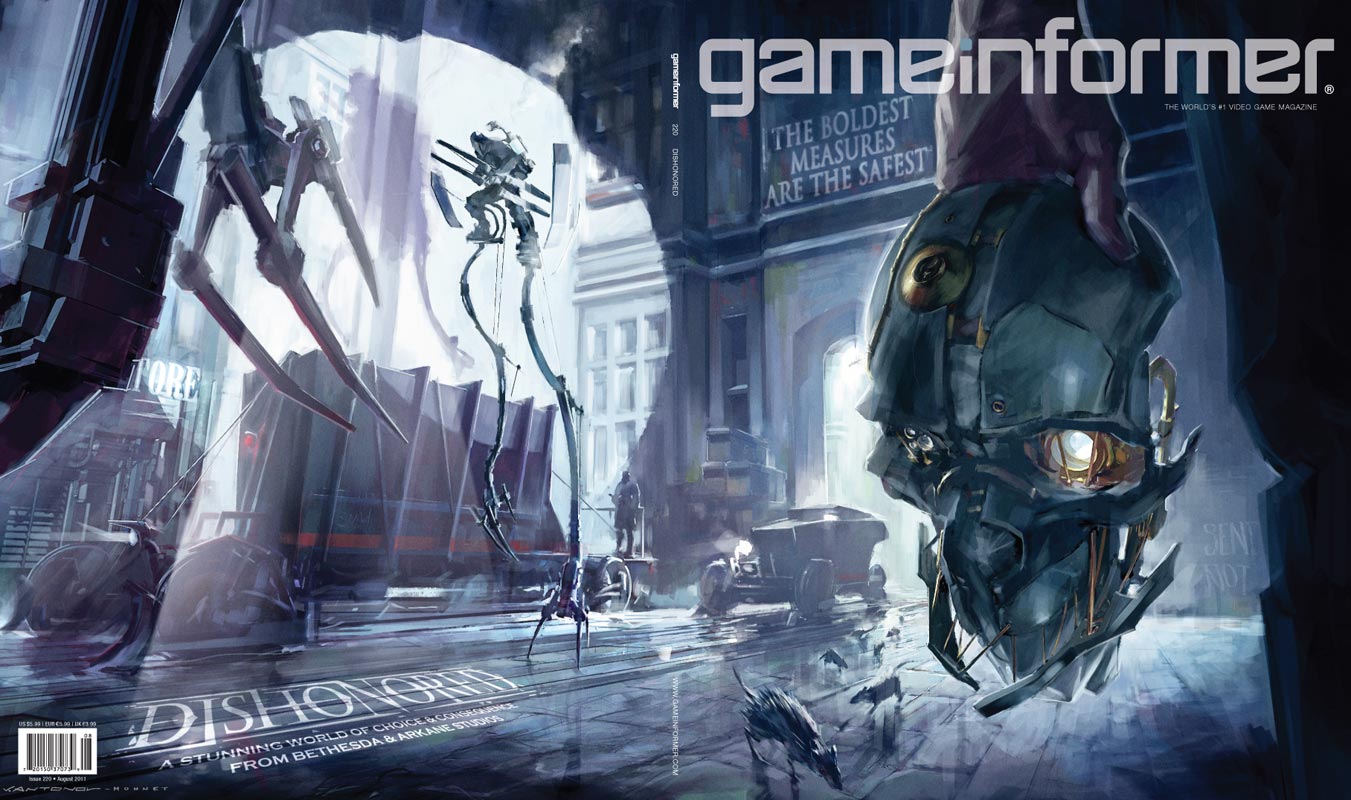 What do you guys think about this new Bethesda game? Will it be better or worse than Skyrim? More to come as more information is released, but for now you might want to read Code Name Class3 and Bodycount, the Sequel to Black, Coming to Xbox 360!