Survival Horror games are getting rarer and rarer nowadays compared to the golden age of the late 90’s, yet, if one knows where to look, it’s easy to see the genre is alive and kicking (oh, the pun). 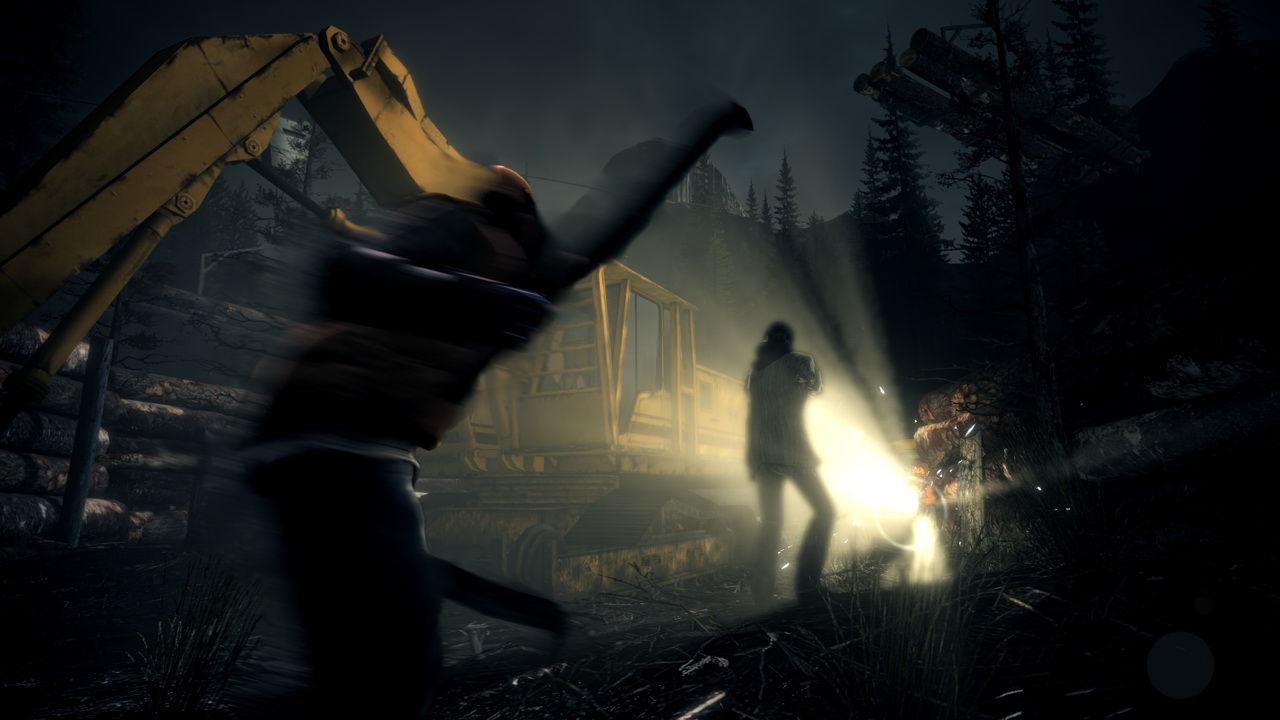 Survival Horror used to be about having a clear disadvantage, a character unfit to deal with a certain situation in the most horrific of settings, be it a deserted town, a mansion, or a creepy Gothic tower. After some years, though, it has transformed and now just the horror element is retained, which is spiced up with a high dose of being a badass. The controls are tighter, and the experience resembles more of a shooter, with less emphasis on puzzles. This list will go over the 6 best survival horror titles, both old style and new, that took the genre to the X360 for horror fans delight. 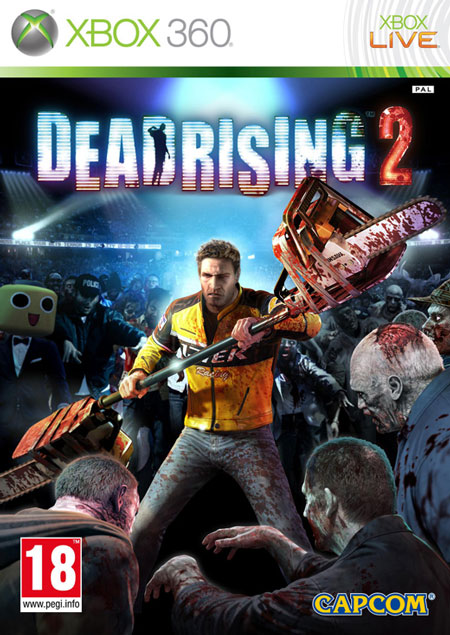 Capcom, the guys behind Resident Evil, wanted to take a different approach at survival horror other than elite forces trapped in a mansion: Dead Rising 2 is a true homage to the classics films. The player will find himself/herself trapped in a shopping mall, just like in Romero’s Dawn of the Dead, so the objectives won’t be just taking care of zombies mindlessly, but to try and survive, deal with the stress of the victims of the apocalypse, rescue hostages of non-infected victims, and so on. The game only lasts 3 days (after that, help finally arrives), with each 2 hours representing a day. This is definitely a different approach to that of Resident Evil, which true horror fans will enjoy. 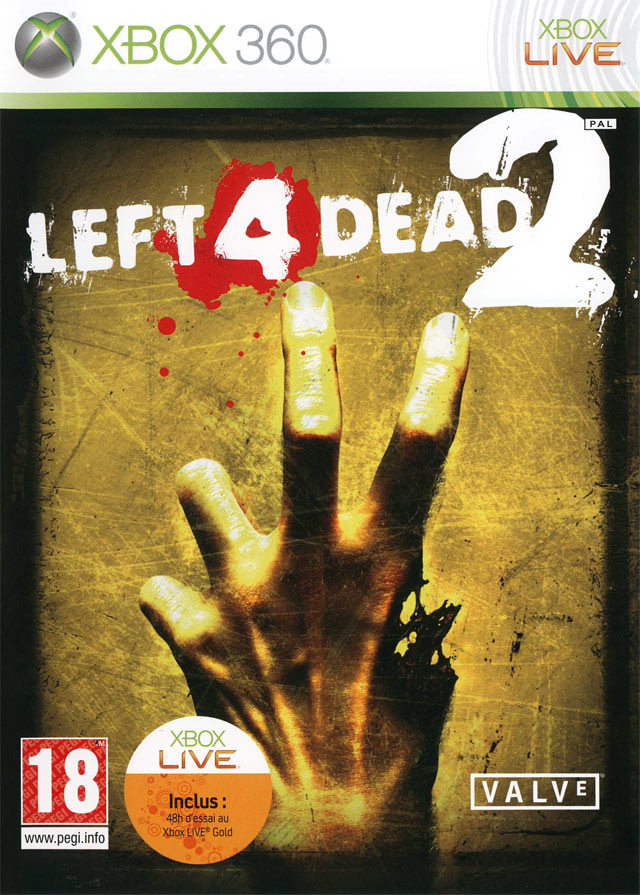 Valve are one of the most beloved companies in the industry thanks to gems like Half-Life, Team Fortress, Portal, and also, now, Left 4 Dead and Left 4 Dead 2, their very own take at survival horror. The saga takes place 2 weeks after an infection has spread, and turned most of the population in zombie-like creatures, like in the movie “28 Days Later”. The difference is, this is a first-person shooter, and the player will control some of the survivors who instead of just running can take the issue in their hands and fight back. For the survival of the fittest! 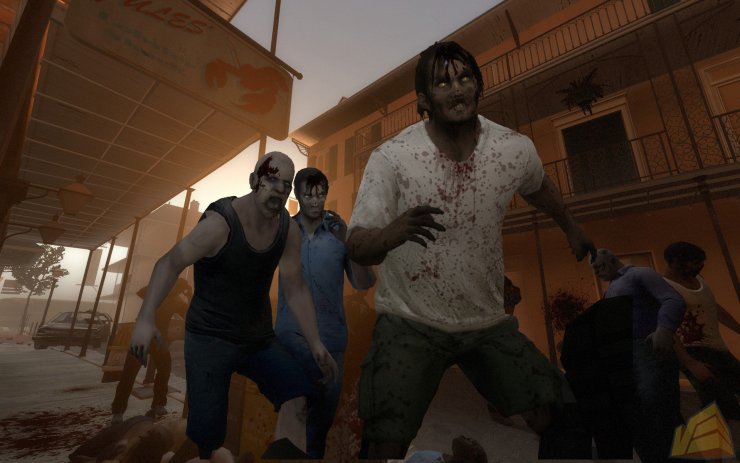 The game, taking a realistic approach at a real zombie invasion, rewards cooperative playing and knowing the strengths of team-work when dealing with the huge hordes of zombies that won’t just stop chasing after a couple shots. Also, the variety of modes besides the single player helps keeping things fresh, making this one of the definitive ‘zombie’ titles. 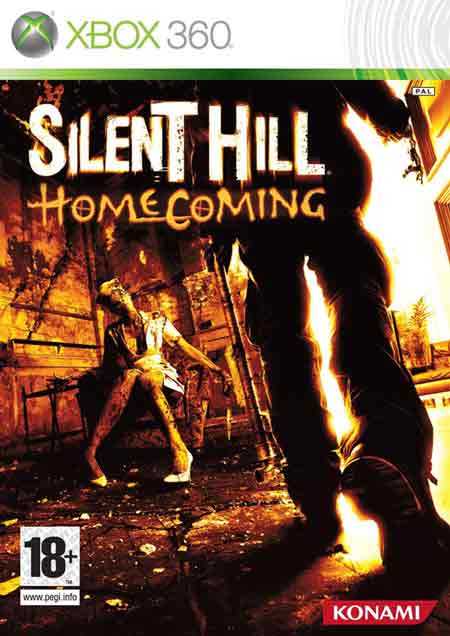 Silent Hill Homecoming gets an unfair reputation for being so different from its predecessors. This is the first game in the series not produced by the “Silent Team”, the guys who made Silent Hill 1, 2, 3 and 4, so the guys at Double Helix Games decided to try something a bit different. The protagonist is, instead of a random person in an extraordinary situation, a trained army guy. That means this guy knows how to shoot, roll, and move, which really changes the pace of the game. Some have said this makes the whole experience less scary, but once the player faces pyramid head once more, and realizes he can’t really do anything despite the characters best skills, the terror settles back in. 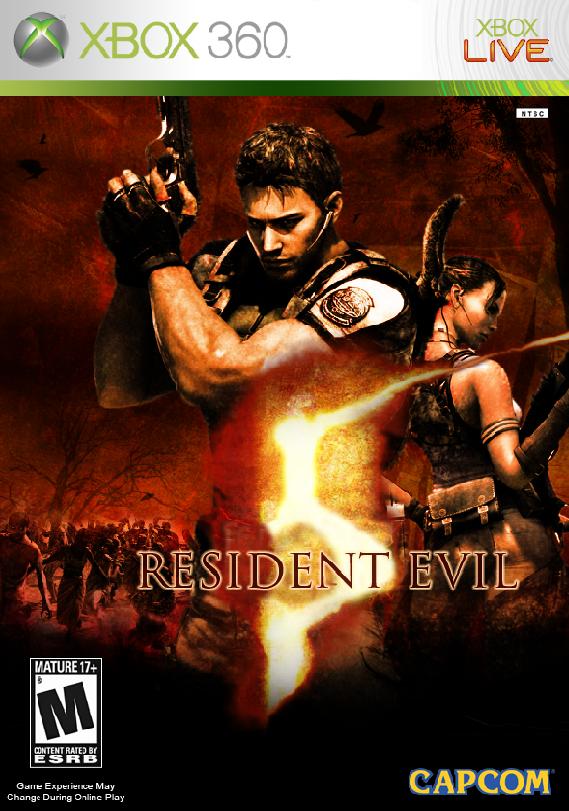 Resident Evil 5 was the second game of the series that switched the classic, old-school feel of survival horror games for a much more dynamic and fast style, with a camera set always behind the character, and mechanics that resembled more a shooter than the classics. Resident Evil 4 was an absolute success amongst fans and critics, yet not so much amongst fans of the franchise for being such a radical change. This new sequel starts where 4 left off in terms of gameplay, but puts the player back in control of Chris and Jill, adding a couple of newcomers and an entirely new setting: the north of Africa. 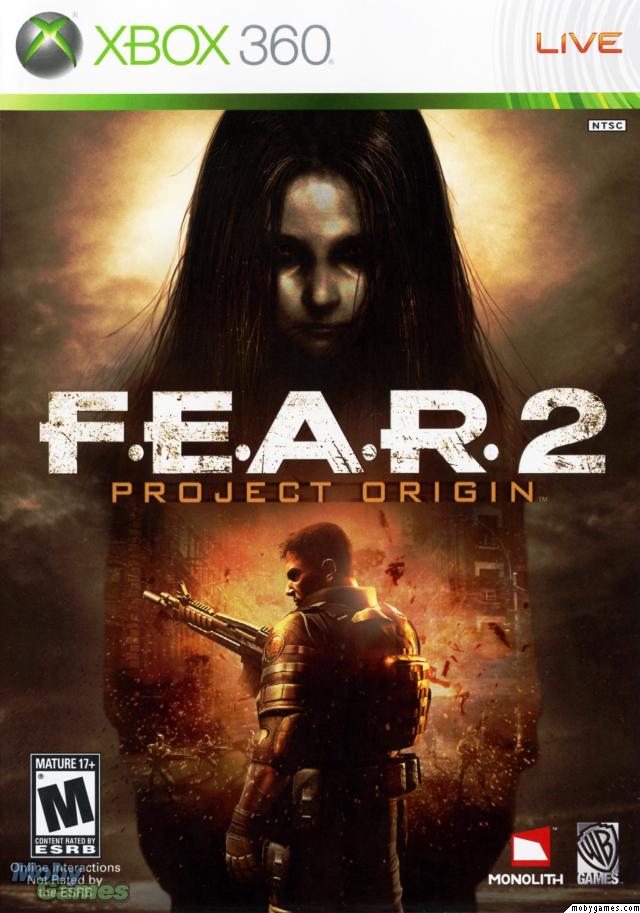 F.E.A.R. 2 is the second entry of the F.E.A.R. series by Monolith Software. It plays like a First Person Shooter with horror elements, but provides an unique twist of its own thanks to some special mechanics like martial arts attacks, slo-mo combat, and exploitation of the environments and even controlling some mechs. 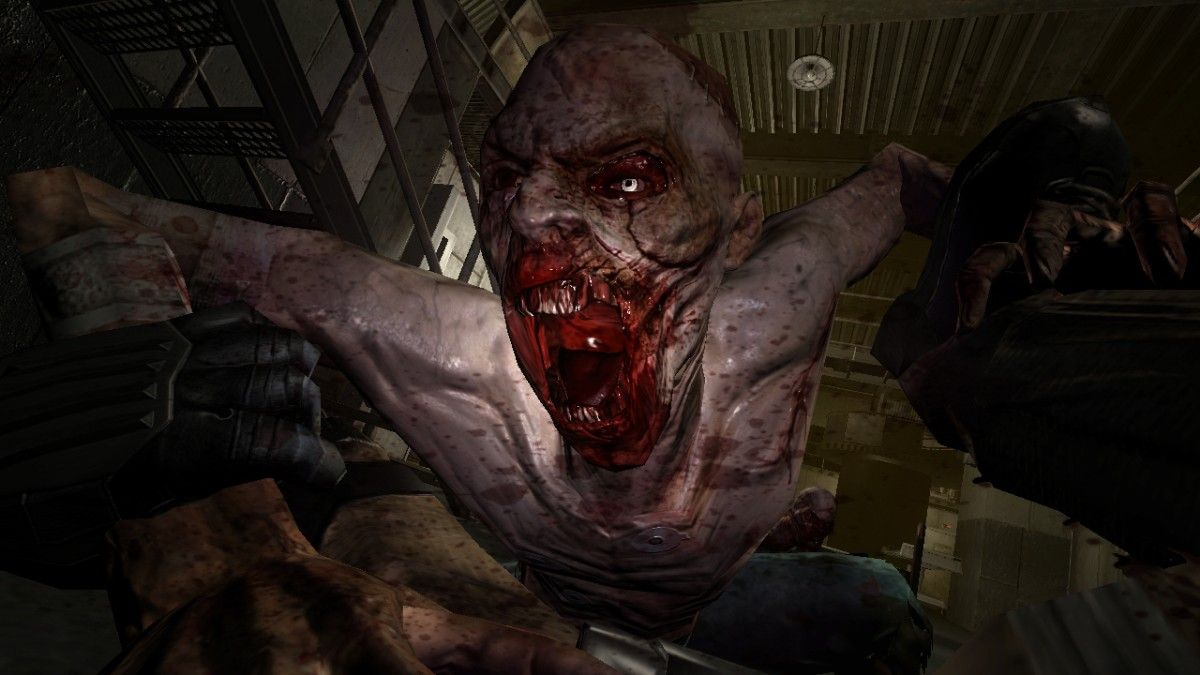 In the story we’re introduced to Alma, a supernatural being who’s causing havoc to those who wronged it/her. F.E.A.R. 2 is all about paranormal things going on around the player, and the player being quick enough to notice them and act accordingly. This is a very good example of the evolution of survival horror with action, and skill being privileged over the scary rooms and unfit characters of the past. 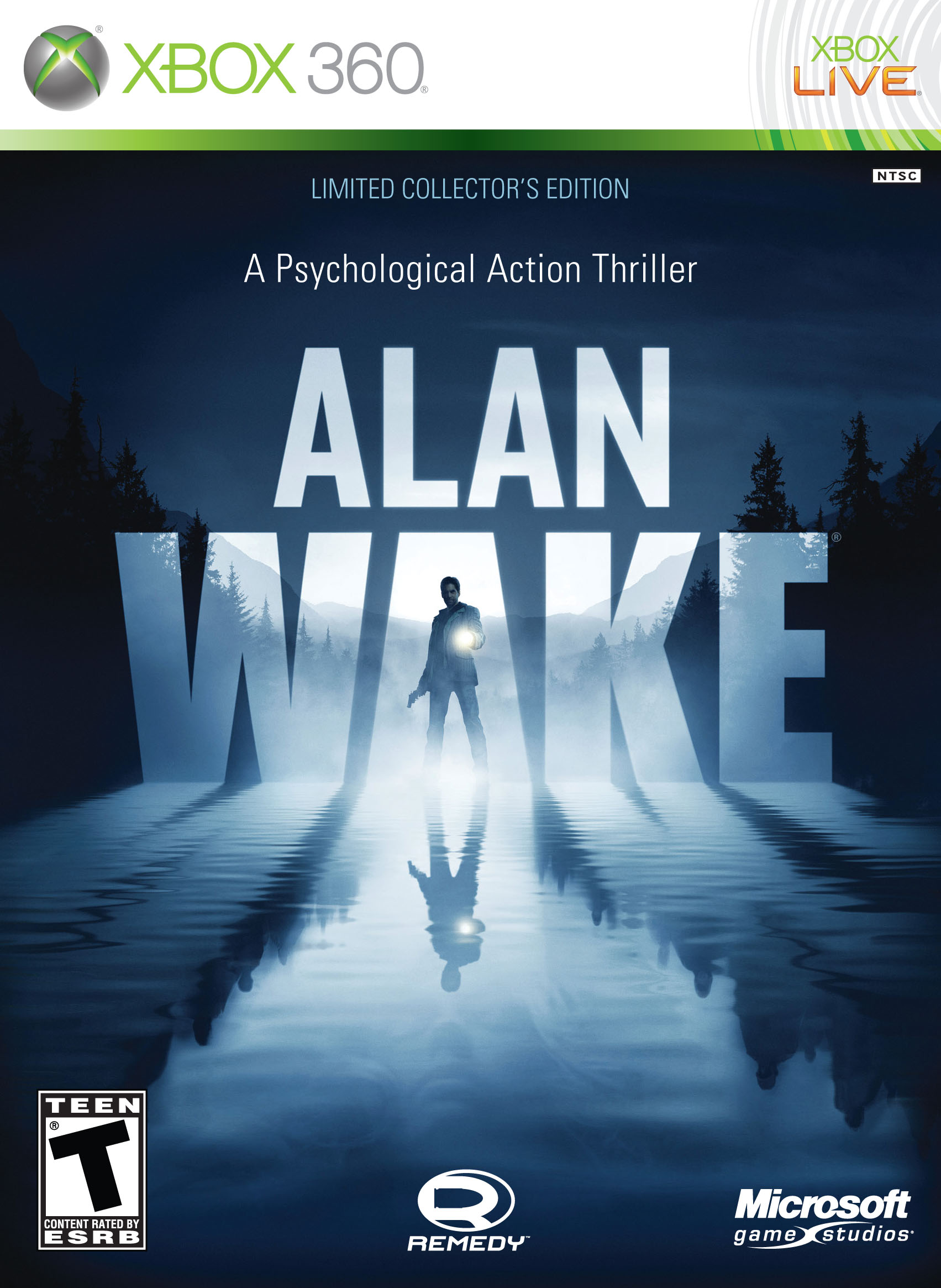 Remedy Entertainment from Finland were the developers of Alan Wake, one of the Xbox 360’s most acclaimed exclusives. In this original game, the player gets control of Alan Wake, a writer who experiences blackouts and visions of events from his novel that he doesn’t remember writing. Alan is trying to unveil the mystery of his wife’s disappearance in the small town of Bright Falls, which looks a bit too much like Silent Hill at times, but remains its own thing. 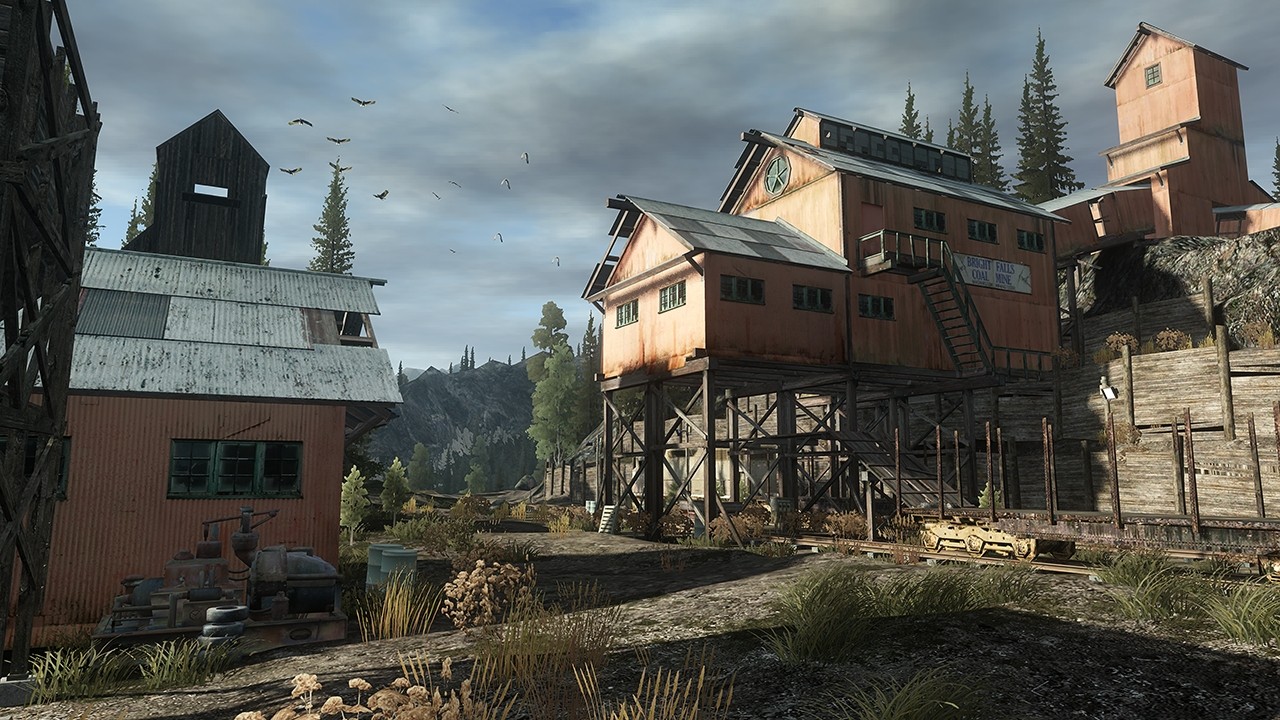 The game manages to be creepy even during daytime

The game was divided in 6 episodes which play similarly to a TV show like Lost or Flashforward, and was aimed towards that very audience, teens and young adults (Alan wake’s rating was T worthy, according to the ESRB). Two more episodes were released as DLC later on. This was criticized by some fans, saying that it’s unfair to sell an incomplete story for full price. Yet, the author replies that the story is way bigger than what we’ve seen so far, and we should look forward to eventually play Alan Wake 2.