5 Games We’d Love to See on Xbox One

The launch game line up may be strong for Microsoft’s new console but which great games from Xbox’s history could be great on Xbox One? Find out here. 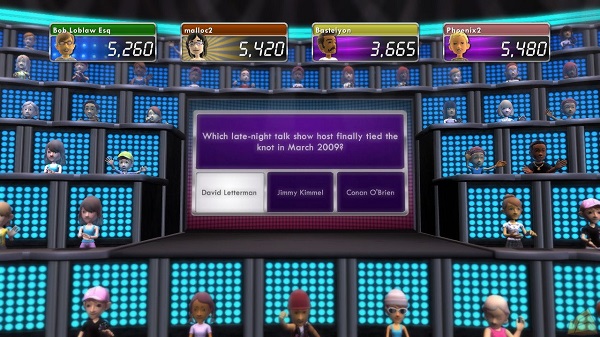 Launching all the way back in the Autumn of 2005, the Xbox 360 was the gaming stalwart of its time, offering a massive overhaul of the games seen on the gaming relic that was the original Xbox console. The console soon became known for its stellar roster of first and third person shooters, being home to exclusive games with powerful shooting physics and fantastic multiplayer components. However, when the Xbox One launches later this year, offering a diverse collection of titles from a free to play build-your-own game title to several sports games, some gems from Xbox’s history could be a great addition to Microsoft’s brand new, next generation console. We’ve even ranked each game accordingly in terms of their likelihood of an Xbox One release between either ‘Not a Chance’, ‘50/50’ or ‘Get Ready to Pre-Order’.

The MMO adaptation of the trivia game show of the same name, 1 vs 100 (pictured above) was an Xbox Live title that saw Xbox Live players go head to head for a chance to up their gamerscore. To explain the title in more detail, the gameplay saw that members from ‘The Crowd’ of players get picked to become one of the hundred members of ‘The Mob’, then, a member of The Mob is chosen to be ‘The One’. The One then attempts to eliminate every member of The Mob by answering trivia questions correctly. Live hosted by a real presenter, 1 vs 100 could be a huge hit on Xbox One, bridging the gap between television and gaming that Microsoft are so keen to set up. Microsoft already have tons of original TV content planned but this would really give gamers a chance to get involved and build a community outside of the teams of Call of Duty. 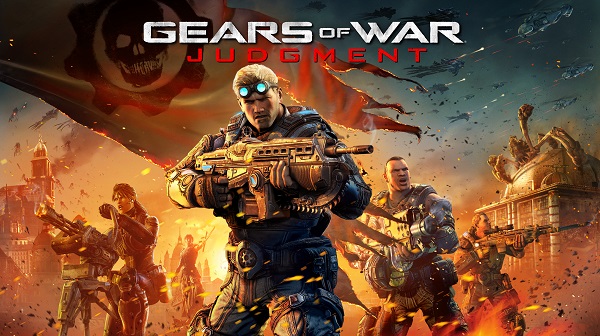 For a long time, Gears of War was the answer to heckles from PS3 players when asked to compare Xbox 360’s exclusive titles to the PS3’s Uncharted franchise. With some of the meatiest shooting around, Gears of War 1, 2, 3 and Judgement enjoyed a lot of success until Gears of War Judgement received generally lower critical acclaim than the titles before it and sales were barely over 1 million. However, while Call of Duty: Ghosts and Battlefield 4 are expected to be the shooting favourites when they launch alongside the Xbox One this November, these are realistic war shooters and some could argue that the console is lacking that ridiculous, balls to the walls fun that the Xbox 360 had in the bucketloads and so there is absolutely room for it on Microsoft’s next-gen offering.

Xbox One Likelihood : Get Ready to Pre-Order. 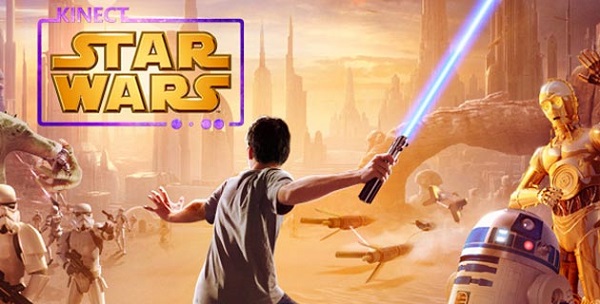 Of all of the film franchises in all of the world, Star Wars is perhaps the most popular and lucrative of them all. The license spawns multiple games a year, with one notable Star Wars branded title being that of Kinect Star Wars, a Kinect utilised Xbox 360 game that let you wave a virtual lightsaber in the face of the enemy, all from the living room of your very own home. Given that the new Kinect ‘2.0’ camera comes pre-packaged with the Xbox One, and is perhaps the reason why the console is that much more pricey, Microsoft are going to have to prove that the added cost is worth it and therefore a popular branded title like this could very well silence doubts in gamers disgruntled by the higher cost. However, Kinect Star Wars on Xbox 360 was in part developed by the now defunct LucasArts Studios, as it was shut down by Disney and so while there’s still hope due to popularity, Kinect Star Wars 2 does not seem very likely.

Xbox One Likelihood : Not a Chance. 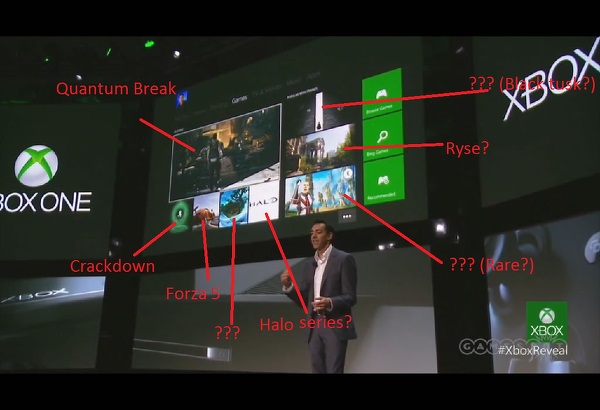 Dance Dance Revolution Universe 4 may seem like an anomaly on this list of popular franchises and brands that have been around for decades but that’s the thing, the Dance Dance Revolution games have more than earnt there place in this post, they’ve downright cemented it. Seen in just about any arcade with its salt are DDR machines, where gamers attempt to stomp various coloured arrows to the beat of songs that were popular when most players of the game were in the womb, but, with the massive popularity of dancing games, DDR could find a good home on Xbox One. This, too, in conjunction with the aforementioned Kinect 2.0 camera could see the game do away with the plastic dancemat in a time when most people are fed up of peripherals. DDR Universe 4 could be fun and incredibly successful given that there’s a market for it, but given that the last DDR Universe game was released in 2008, once again, chances are slim

Xbox One Likelihood : Not a Chance.

The release of Crackdown 3 on Xbox One is less of a case of ‘will they start work on the game’ or ‘will gamers have to petition to make the game happen’ and more a case of ‘when will the game be announced’ for there’s plenty of reason to suggest that a third game in the Crackdown series is already on the way. The suggestion comes from the May reveal of the Xbox One, at which Microsoft presented a look at the console’s dashboard, featuring some games that were announced and expected and others in the screenshot above. Microsoft Studios boss, Phil Spencer, even went as far as to name check Crackdown in the reveal, calling the original Crackdown title “one of [his] favourite games on Xbox 360”. Not much is known about the game as it hasn’t even been officially announced but some are suggesting that it could utilise the Xbox One’s cloud capabilities to allow Crackdown 3’s open world to be both offer both single and multiplayer gameplay without a lobby, but for now these are just rumours but we’ll keep you posted once we know more about the game.

Xbox One Likelihood : Get Ready to Pre-Order.

Read more on xboxfreedom, Microsoft Claims Reports Of Data Mining Via Kinect Are “A Misinterpretation”, 16 of the Best Xbox One Launch Titles