Do Gamers Seek Genres Other Than FPS Titles?

L.A. Noire is an amazing game, that is for certain, and it’s amazing cinematic and visuals, along with the gameplay, make it a top contender for Game of the Year. Why was it topping the charts though, and could this be the unconscious side of the gaming community trying to communicate?

L.A. Noire has an amazing gameplay aspect, as well as a great open-world style with it’s involving missions. While these are great to some people, it comes to a surprise to me that it tops the charts. Of course, there haven’t been too many games that have been released, but games like Duke Nukem and Red Faction: Armageddon are games that (usually) would take the top spot, being intense-action shooters. While most of the other games were sequels (Infamous 2), franchise titles (Lego Pirates of the Caribbean), or remakes (Legend of Zelda: Ocarina of time 3D), maybe the community is beckoning for new games to tease the palates. 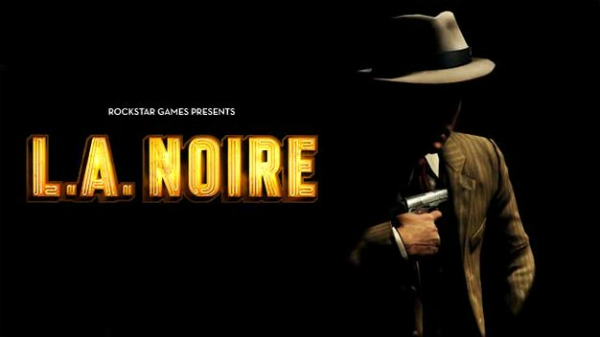 L.A. Noire really is unique when you think about it; not often are players put into the perspective of a detective and sent out to solve crime. Rather, they are usually the ones causing the crime (especially games that are published by Rockstar). It’s interesting that gamers would be all over this game, though not surprising due to the fact that the gaming market has been so over saturated with first-person shooters in the last few years. While they are great fun usually, it seems that they become quite repetitive and boring; I myself have not played what potentially could be the most over-played of them all (Call of Duty: Black Ops) in months, and as I pick up newer titles, I am bored easily.

F.E.A.R 3 is a great game that I have fallen in love with, and I think that although it is great fun, it’s quick and intense action sequences are too fast paced, much like the CoD franchise has said to be. While there are many other genres out there for video games, gamers always seems to go back to the FPS, so where could they potentially go next?

While there aren’t too many games for this summer to debut, only time can tell where gamers will go. I want to know what our readers like to play, what they want to see, and also want to know what they’re tired of. Also, what game are you most excited for this year, and why?! Let us know in the comment section below! Also, I encourage you all to come play with me over XBL! Send a friend request to Killer Penguinz (with a space) and we can mop up some n00bs sometime on your favorite games! You might also want to read E.A. to Close Multiple Servers and Final Fantasy 13-2 Revealed!